When you book with an account, you will be able to track your payment status, track the confirmation and you can also rate the tour after you finished the tour.
Sign Up
940

Kassandra 2 days sailing trip / cruise with SeaYou in Porto Koufo in Sithonia Halkidiki.
In addition to sailing, snorkeling, boat activities, breakfast, lunch at a local tavern / restaurant.
As we say in Greece “and the candle in the cake” the overnight on the boat. The overnight is a unique experience and of course for those who do not experience it.
Trek and short tour of the “Canons” and the Byzantine castle of Toroni.

Porto Koufo was the ancient port of Toronea, a safest anchorage for Toronean ships.
The port retains its ancient name to this day, since then it was called Kofos port, because the ancients claimed that whoever is in the bay does not hear the roar of the sea at all.
In fact, they used the port as an analogy and for anyone who could not hear well, they said that it was “a deafer port of Kofos (Toroneo),

During World War II, it was used by German submarines due to its strategic position, which provided natural air cover, direct access to the Aegean, and at the beginning of the bay on Akra Antikoufo, they had installed a machine gun guarding its entrance bay.
Kassandra 2 days sailing trip / cruise with SeaYou in Porto Koufo

Starting at Polychrono, we set sail for Porto Koufo with intermediate stops on the island of Kelifo, on the blue lake, stop for lunch and then we open our sails again in order to moor in Porto Koufo for the night.

When we wake up in the morning we have our morning meal and then we start our tour with the first stop the Byzantine castle of Toroni aiming at the fort where machine guns and cannons were installed, the small hospital of the Second World War and the shelters.
Then we return to the boat and open the sails of the return following the inland coastline of Kassandra. 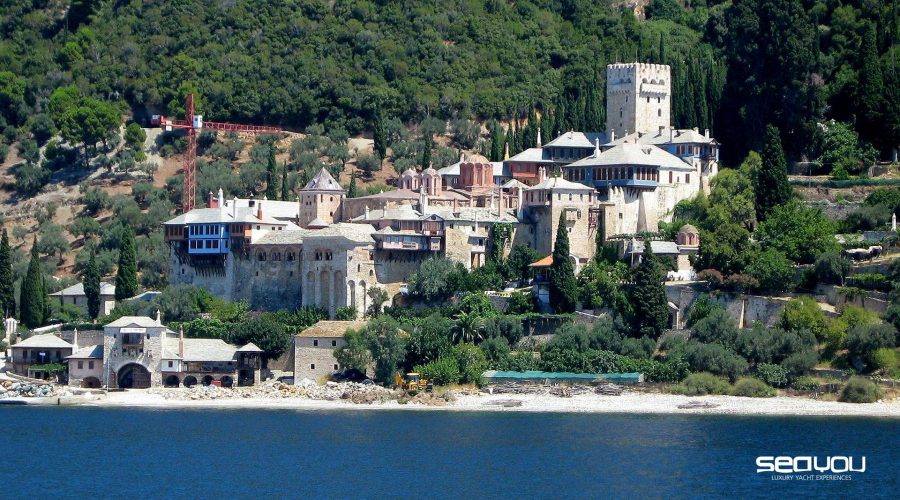 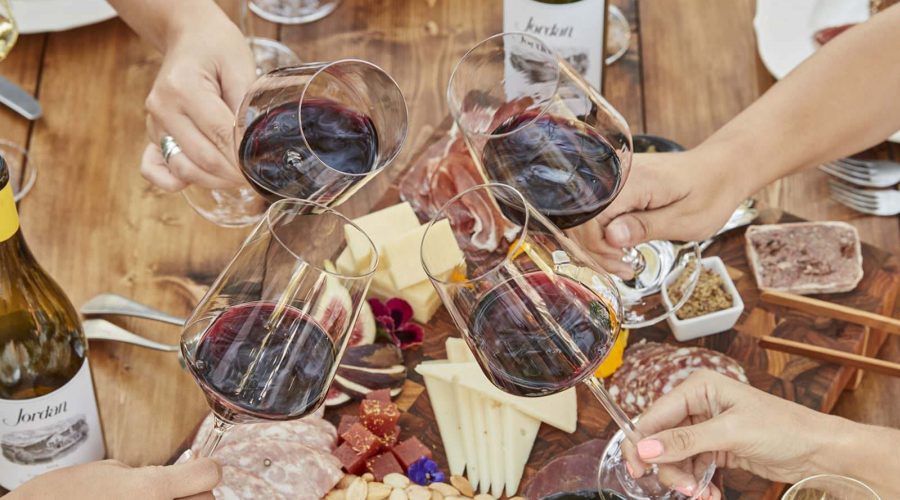